New Ebola suspected case in Germany, African politicians warn: Ebola is not yet defeated, federal government wants to assist Ebola countries Guinea, Sierra Leone and Liberia to rebuild the infrastructure and health care. Two federal Ministers have visited the crisis region, one year after the outbreak of the Ebola-disease in western Africa. Gerd Müller the German development minister and Hermann Gröhe the federal health minister announced a special program to rebuild the infrastructure and the health services at the most affected countries like Liberia, Sierra Lione and Guinea. Ebola is not defeated yet, even if the number of new cases has significantly declined. The disease has especially trown back Liberia 5 to 10 years, this country has already suffered in the past because of the civil war. Access to water, electricity, roads and education is missing. The government of Liberia wanted, already before the Ebola outbreak, to build a new railway line. The local forest owner Sylvester Rogers remembered that already his grandfather delivered railway sleepers for the government. 9000 hectares of forests were inherited to him. His application was successful, so he received the major contract as the supplier for the planned railway sleepers. And so Roger visited, almost a year before the Ebola outbreak, the worldwide known expert of mobile, stationary and industrial sawmill technology „SERRA“ in Bavaria, Germany. Requirement was a machine able to cut heavy logs like african hard woods as for example Okane or Azobe, also known as Ekki. A log with about 3 meters length and a diameter of 1.60 meters weighs up to 7 tons. Sylvester Rogers decided at that time to purchase two sawmills in extremely rugged construction for stationary operation. The sawmills Africa XE160 were shipped to Liberia and ran up to the Ebola outbreak every day in multi-shift operation. With the outbreak of Ebola, SERRA assumed that because of the damaged infrastructure in the country, also the sawing of railway sleepers was stopped. A big surprise was, when it was announced that the customer have stablished together with their families a camp in the forest. The necessary wood was sawn with SERRA-sawmills, even a school and a church were built next to the living areas. Guards have been prepared, the food was brought into the camp by special safe ways and who had left the camp once was not allowed to come back. Meanwhile Roger`s sawmills were the only ones in whole Liberia that still could produce. Other companies had to stop because of the Ebola or the difficult to get license to cut wood. When this became known, Liberia’s government turned again to Sylvester Rogers, because the United Nations needed to build hospitals urgently. The first order for 5.500 cubic meters timber was received and everything was done to ensure the delivery for the UN. Two other sawmills Africa XE160 for heavy logs are needed currently. Delivery, installation and training on site will be done by the SERRA Team, but this is also connected with contagious risks for the SERRA employees. Helping people help themselves was proven by SERRA sawmills once again in severe crisis. The company is celebrating its 25th anniversary and delivers it’s mobile, stationary and industrial sawmill technology in 75 countries all around the world. Even after the civil war in Angola it was possible to build, in cooperation with the agency for technical cooperation (GTZ) the German embassy, wooden houses for the return of refugees. 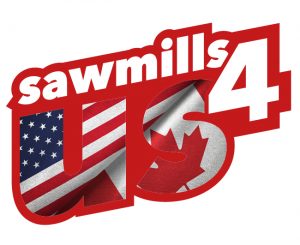 30 years mobile and industrial stationary sawmills - patented technic Made in Germany - today in over 77 countries of the World! From mobile wage sawyers up to big industrial custom made sawmilling plants with SERRA engineering, they all belong to the worldwide customer base of SERRA. Here we can show you, how to get successful business with SERRA! 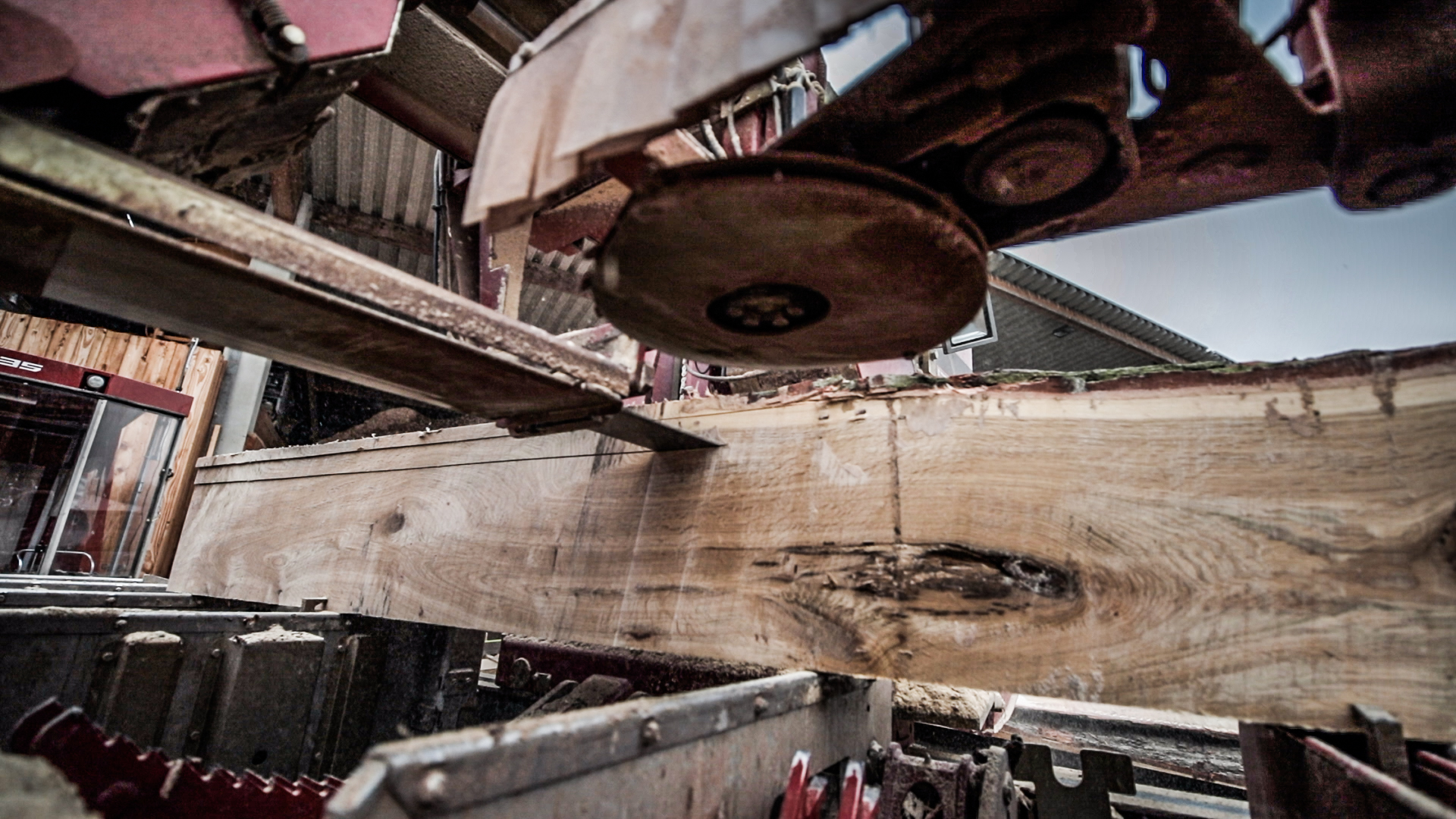